The Dawn of FinTech and Innovation in Banking

Home  »  FinTech   »   The Dawn of FinTech and Innovation in Banking

Cosimo de’ Medici, the father of modern day banking, and in many respects a founder of the first bank, is celebrated this Sunday of 2021.

Born in Florence, Italy, in 1389, he’s likely known to you by way of the Medici name, given their influence in 14th – 17th century Italy during the renaissance that took place there and then (or, perhaps at least because of the resurgence of interest in the stories of the family, found played out in shows on Netflix).  Less likely known is Cosimo’s life; that of an Italian banker and politician – it was he who established the Medici family and name.

Cosimo inherited both his wealth and his expertise in banking from his father Giovanni, who had gone from being a moneylender to join an early bank, that of his relative Vieri di Cambio De Medici, in Rome. Giovanni, in 1397, left Rome to return to Florence and open the Medici Bank which, over the next couple dozen years, opened branches in Rome, Geneva, Venice, and Naples; it was this that was left to Cosimo, and his brother Lorenzo, to run.

It’s from this era, both the time of Giovani and of Cosimo, that modern finance was born and adopted, as the de Medici brothers grew the bank into Spain, England, and Belgium, worked with the Papacy and Church, and near single-handedly established banking beyond local money lending, into the networked organizations that manage money.  We have Letters of Credit, Double-Entry Bookkeeping, and the Holding Company, thanks to the innovative and entrepreneurial minds of a family who should be considered the first to work in FinTech.

This is the time, August 1st and now, in general, to appreciate the impact and importance of our financial markets, banking and finance, and FinTech. As cryptocurrency, smart contracts, crowdfunding, and far more innovation continues to emerge, your relationship with money, and the software that enables all this, will evolve, globalize, and become much more personal.  Our 21st century revolutions in banking will be as game changing as were the Medici’s in the 16th century, and what we do in finance, together, will have impacts as substantial as were theirs, in politics, the arts, and entrepreneurship.

Cosimo’s power was drawn from his wealth as a banker but his social impact was that of a patron of arts, learning, and architecture, thanks to his prudent mind and invention of new approaches with money.  Over his lifetime, he spent nearly $500 million (inflation and currency adjusted of course) on culture and community, helping the world discover such works as Donatello’s David, as a patron of the arts.

While the internet and ushered us into a new renaissance in banking, it’s exciting to be part of a the more than 500 year history of FinTech.

James L. Bindseil is a Managing Partner focused on business operations, marketing, and vertical industry strategy. He is a 9 time IRONMAN who loves traveling for new adventures with his family.

Discover Software as a Relationship TM See you at Money Experience Summit 2022 Dr. Mark Stone: A Servant Based Approach to Software Scaling FinTech Into the Future with Temenos 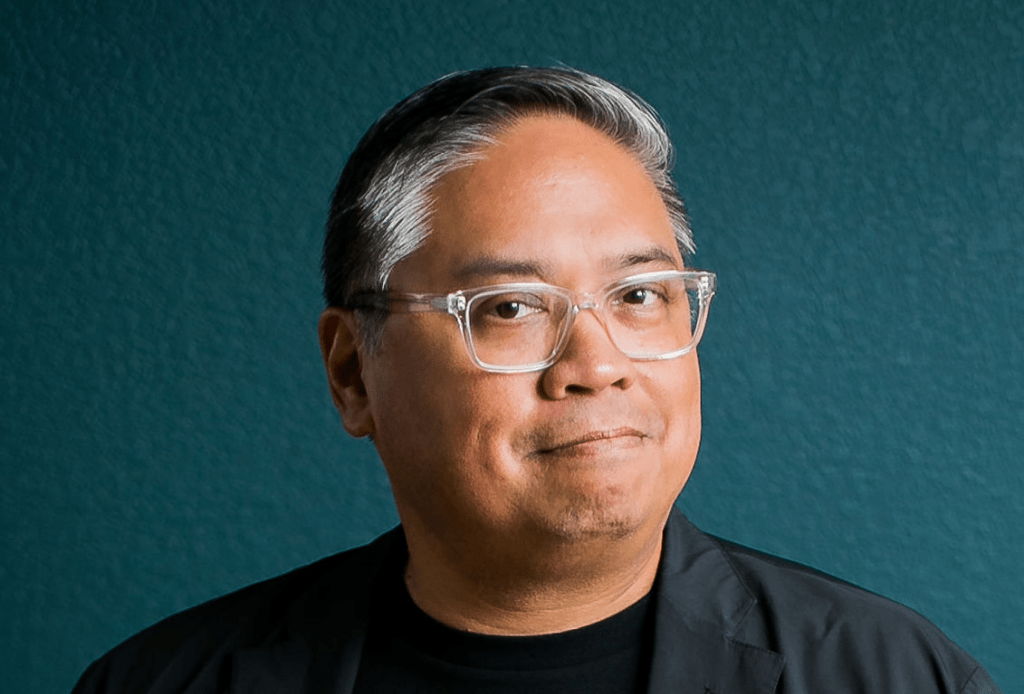 Joanne Corum, Master of Construction and IT The Dawn of FinTech and Innovation in Banking Navigate the Challenges of FinTech Applications Software as a Relationship

Driving innovation and moving the business forward in FinTech, EdTech, Healthcare, and Government.

Get industry news, guides, and more delivered straight to your inbox.

We use cookies on our website to give you the most relevant experience by remembering your preferences and repeat visits. By clicking “Accept”, you consent to the use of ALL the cookies.
Cookie settingsACCEPT
Manage consent

This website uses cookies to improve your experience while you navigate through the website. Out of these, the cookies that are categorized as necessary are stored on your browser as they are essential for the working of basic functionalities of the website. We also use third-party cookies that help us analyze and understand how you use this website. These cookies will be stored in your browser only with your consent. You also have the option to opt-out of these cookies. But opting out of some of these cookies may affect your browsing experience.
Necessary Always Enabled
Necessary cookies are absolutely essential for the website to function properly. These cookies ensure basic functionalities and security features of the website, anonymously.
Functional
Functional cookies help to perform certain functionalities like sharing the content of the website on social media platforms, collect feedbacks, and other third-party features.
Performance
Performance cookies are used to understand and analyze the key performance indexes of the website which helps in delivering a better user experience for the visitors.
Analytics
Analytical cookies are used to understand how visitors interact with the website. These cookies help provide information on metrics the number of visitors, bounce rate, traffic source, etc.
Advertisement
Advertisement cookies are used to provide visitors with relevant ads and marketing campaigns. These cookies track visitors across websites and collect information to provide customized ads.
Others
Other uncategorized cookies are those that are being analyzed and have not been classified into a category as yet.
SAVE & ACCEPT